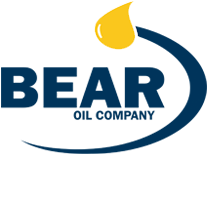 Best Practices For Winterizing Your Fleet 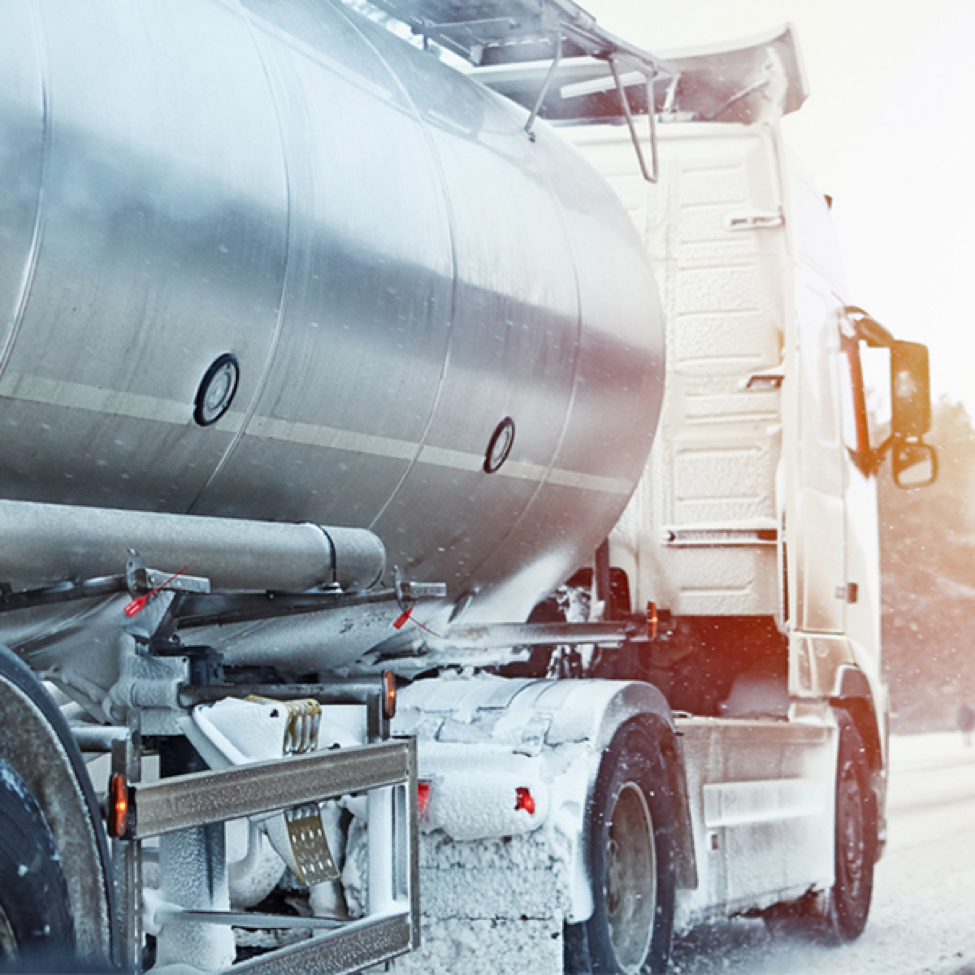 The next freeze is just around the corner, and with that comes many challenges. If you are a homeowner, you may find yourself wrapping pipes to keep them from freezing or adding a winterizing fertilizer to your lawn to protect it from freezing temperatures and to help ensure that your yard comes back lush and green in the Spring.

Likewise, your fleet needs winterization. The harmful effects of freezing temperatures and harsher weather brought on during the winter months on your vehicle and equipment’s fuel systems can stop you dead in your tracks and halt productivity, so it is essential to optimize your fuel management and winterize your fleet with fuel additives.

Freezing temperatures can have two major effects on your diesel fuel’s ability to keep your vehicles and equipment running efficiently this winter...gelling and icing.

It is normal for diesel fuel to contain a certain amount of water due to condensation caused by changes in temperature or humidity and other environmental factors. In the winter months, when temperatures drop below freezing, there is a risk that ice will form in the fuel. Freezing causes the water in the fuel to expand and can put pressure on fuel lines, which could lead to cracking and leaking. Also, icing of the fuel filter can lead to major problems for the fuel system. 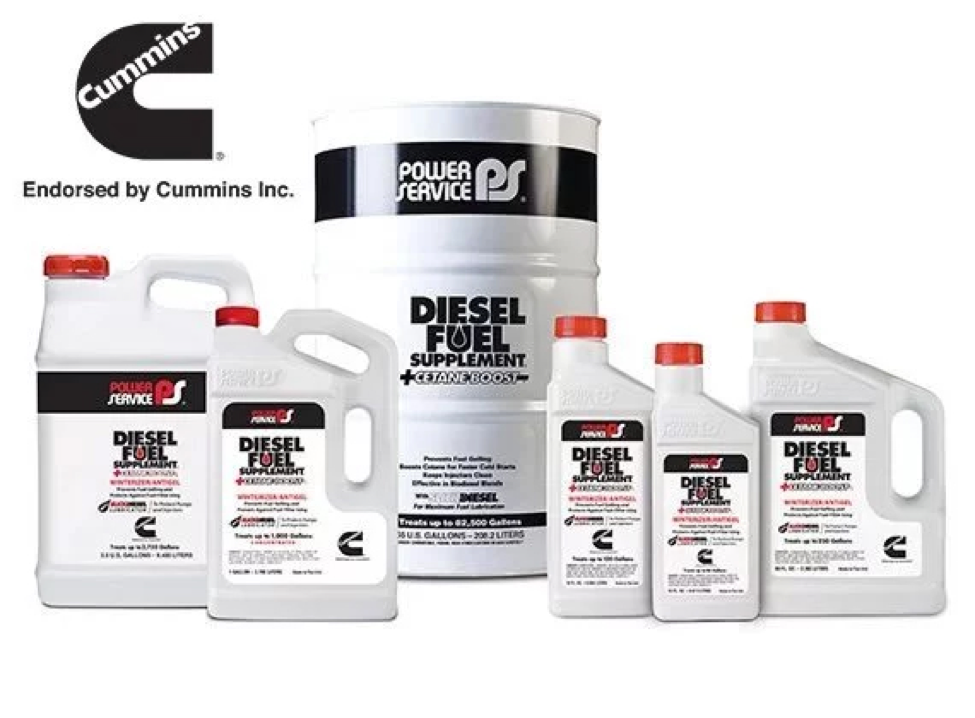 While winter weather can affect many aspects of a company’s productivity, issues due to freezing temperatures, such as gelling and icing, can be prevented. At Bear Oil Company, we suggest that you winterize your vehicles and equipment with diesel fuel additives to maximize productivity and to keep your fleet operating at optimal capacity. We carry Power Service Diesel Fuel Supplement + Cetane Boost, a winterizer and antigel additive that is used in winter to prevent fuel gelling and to protect against fuel filter icing. The innovative science behind Power Source’s Diesel Fuel Supplement prevents fuel-filter gelling by modifying the size and shape of the wax particles to allow them to remain small enough to flow through fuel filters without plugging the filter. It also prevents the settling of wax crystals at the bottom of fuel tanks during storage. In addition, Diesel Fuel Supplement contains a de-icer to help prevent fuel filter and fuel line icing caused by water in the fuel.

When you subscribe to the blog, we will send you an e-mail when there are new updates on the site so you wouldn't miss them.

How to Improve Efficiency in the New Year

Fleet Fuel Management - Making It Work For You